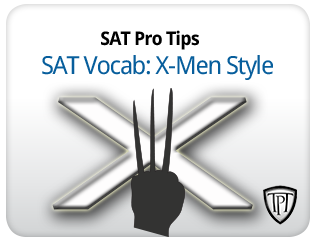 Loquacious! No, that is not an obnoxious word. It means someone who is verbose, or garrulous, antithetical to someone who is taciturn or reticent. Remember Deadpool from X-Men? Now he personifies loquaciousness with his constant blabbering! You may differ: but I opine that just his incessant prating would suffice to vanquish his enemies!

It was gratifying when we were enlightened as to the identity of Weapon XI, that Deadpool’s lips had been sewn together! Oh such peace, a halcyon time! His wonted animosity, even helped inhibit the acrimony between the brothers Wolverine and Sabretooth, (as transient as it might have been), when they teamed up to assail him. And Striker, that abomination, gets caught in his own swamp-like quagmire of deceit and chicanery – but even he cannot devise a subterfuge out of every situation!

English teachers would probably lambaste us for this, these atrocities we must commit to get the point across to you guys — we’re sure Xavier would champion this message though! What can we say, we like the X-Men, and vocab-building is much more interesting this way!

We'd love to hear your thoughts! Leave us a reply! Cancel reply